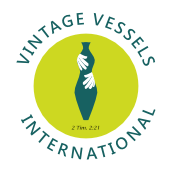 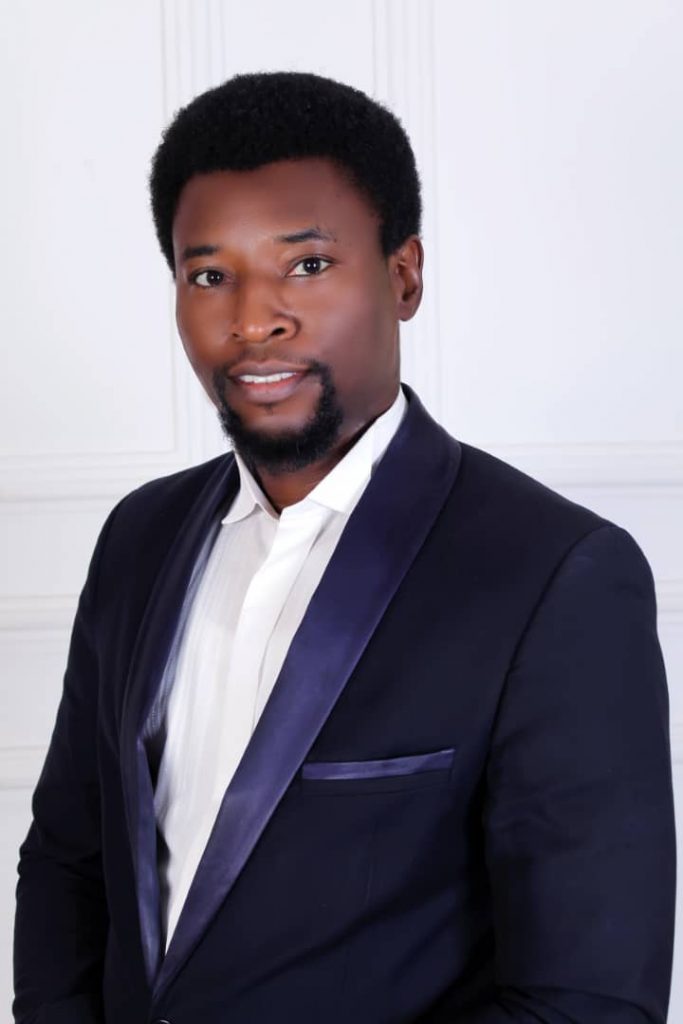 Arc Timothy Osebi Mosugu was born in Kaduna in 1981. Having gone through his primary and secondary education, he obtained his B.Sc and M.Sc in Architecture in 2008 and 2016 respectively from the University of Jos, Plateau State. He also participated in the one-year National Youth Service Corps in Oyo State in 2009 and served in International Institute of Tropical Agriculture, Ibadan, where he was retained until his relocation to Abuja in October 2010.

He serves as Strategist in Vintage Vessels International, a non-governmental organisation with passion for widows and Humanity. He is also a Christian and member of House on the Rock, the refuge, Abuja.

He is married to Maryam Olive Mosugu and together they have a daughter, Ivana Osieye Osebi. They reside in Abuja, Nigeria for the time being.

Vintage Vessel International is a faith based non-profit organization that is dedicated to building women of influence and excellence.